When it comes to startups and entrepreneurship, success is rare. Many studies show that 90% of startups fail within the first 5 years. But the ones that do succeed make it big. They disrupt industries, create revolutions, and make the world a better place.

For future leaders and aspiring entrepreneurs, it’s important to have knowledge about these failures and successes. As real-world business case studies provide an honest and practical analysis of what works/what doesn’t work in contrast to business books and theories which are conceptual and more focused on what the author thinks could work.

We at GeOT aim to provide future leaders, the best case studies on the most disruptive startups. 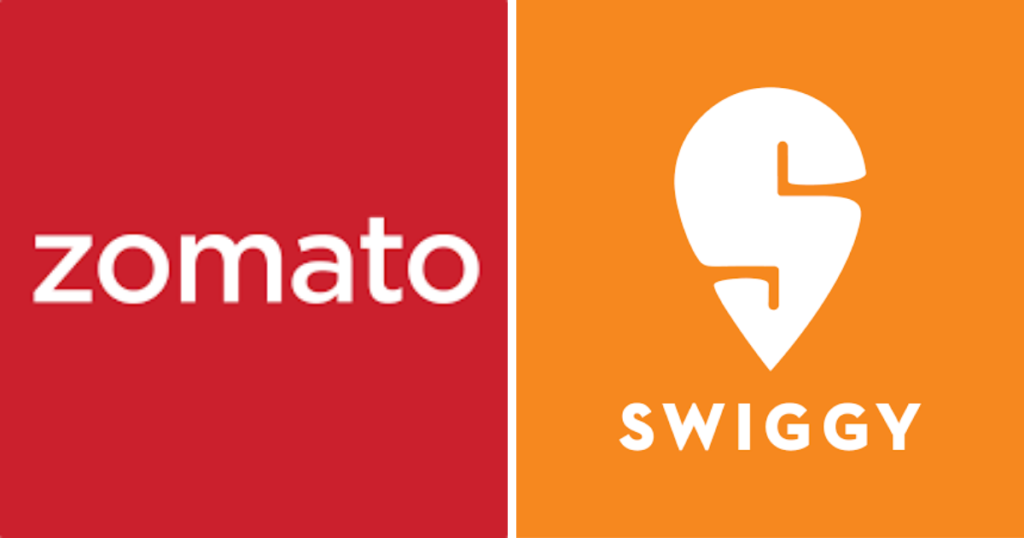 Zomato vs Swiggy – The race to lose

Mehul
In the case study, we talk about how Swiggy and Zomato are locked into a…
Read More 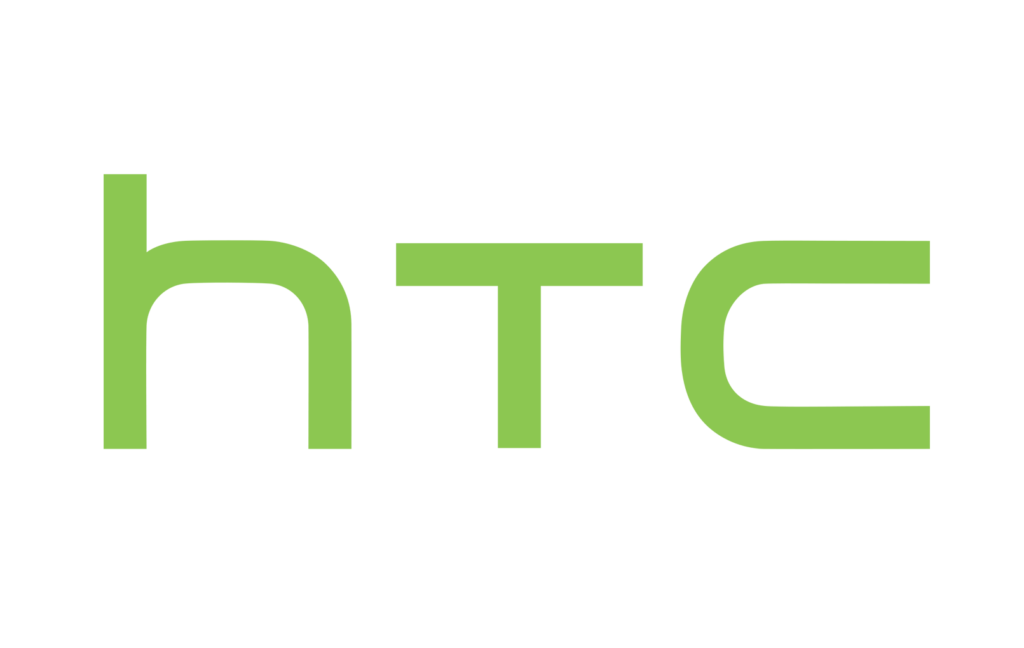 HTC – the death of organic marketing 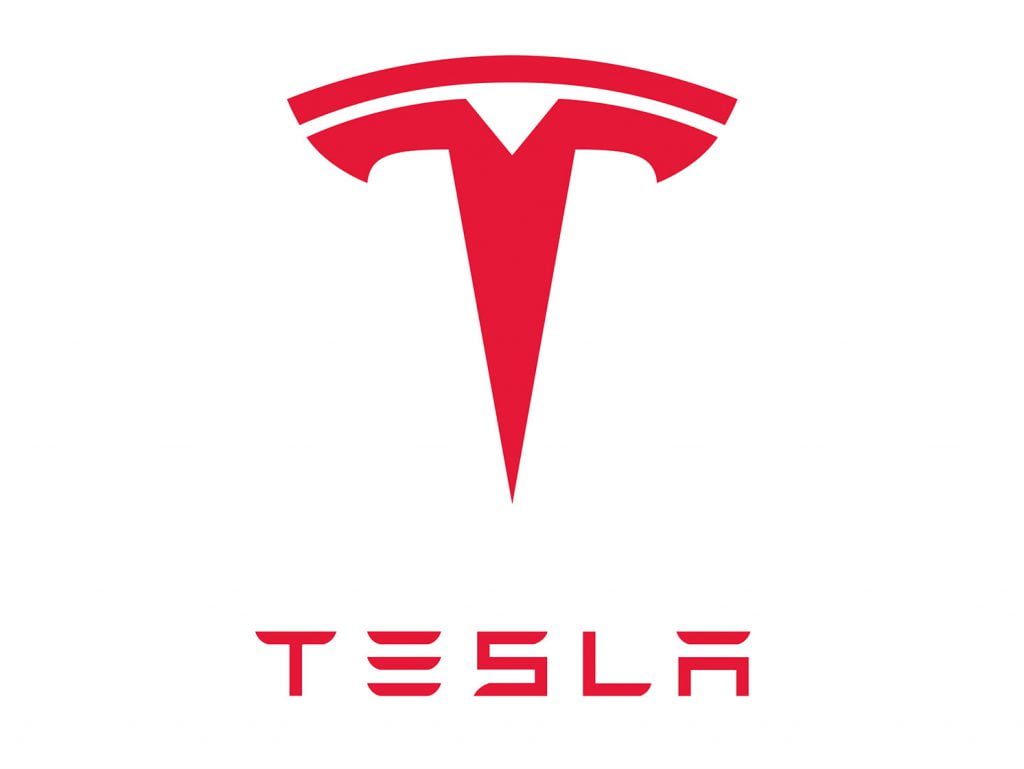 Mehul
How Tesla plans to become the biggest company in the world? Why is Tesla going…
Read More 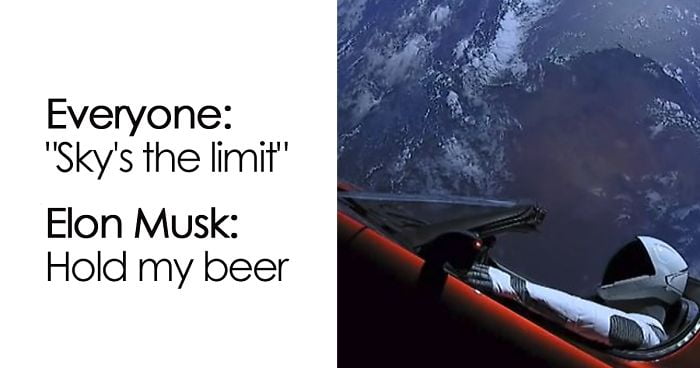 Mehul
In this case study, we are going to discuss, how Tesla disrupted the automotive industry…
Read More 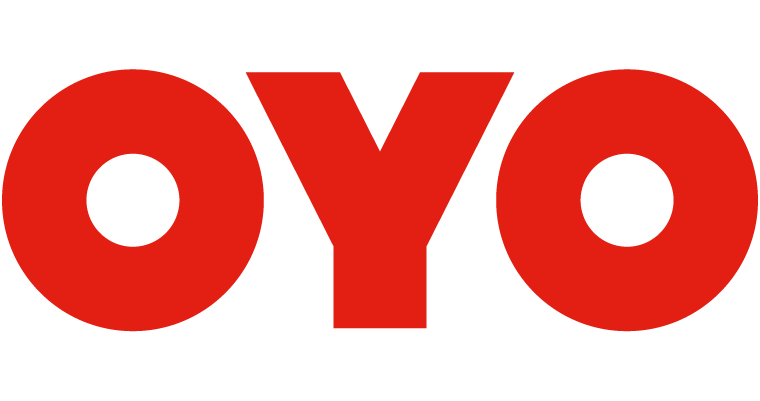 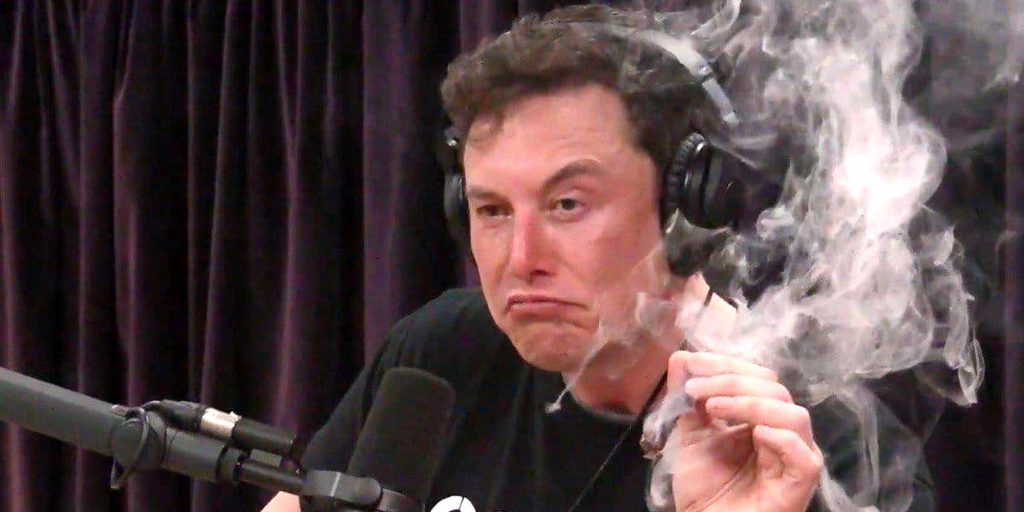 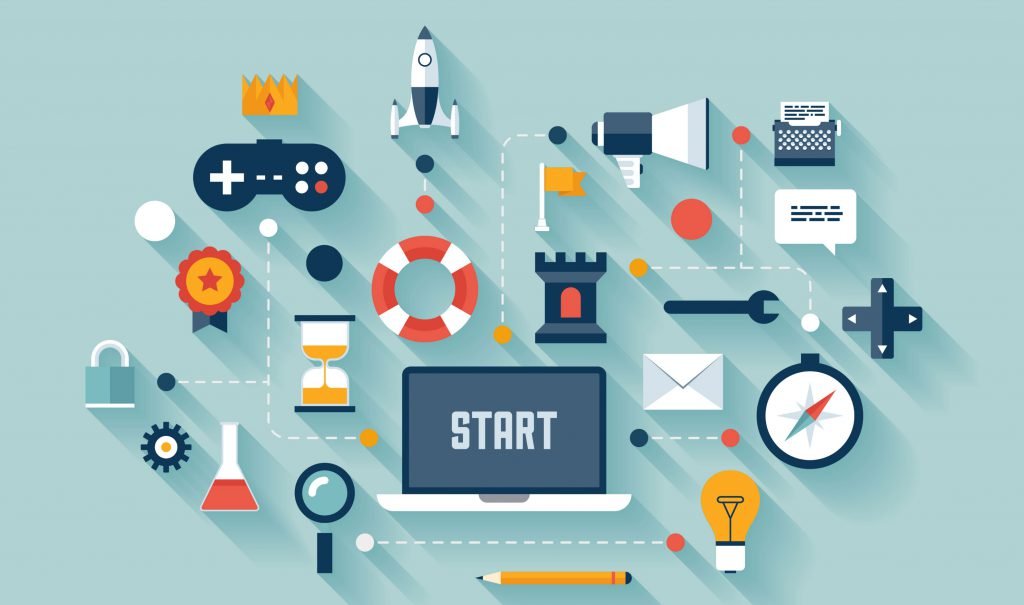 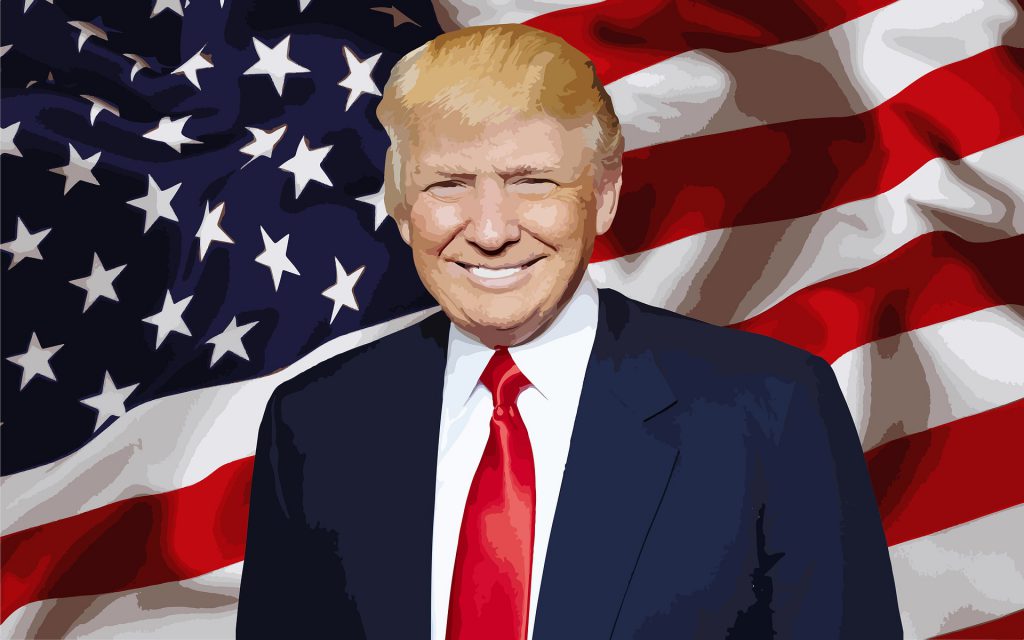 Donald Trump – chaos is a ladder

Mehul
This case study breaks down how Mr. Donald Trump crushed his competition and won the…
Read More 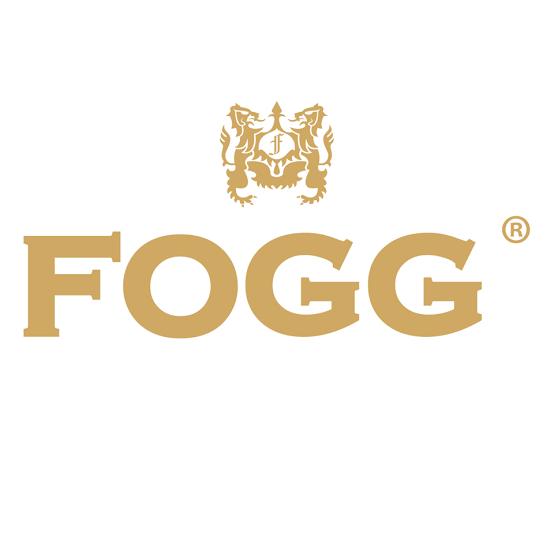 Fogg – the OG of marketing

Mehul
This is a case study on Fogg deodorant, how it leveraged its unique selling point…
Read More 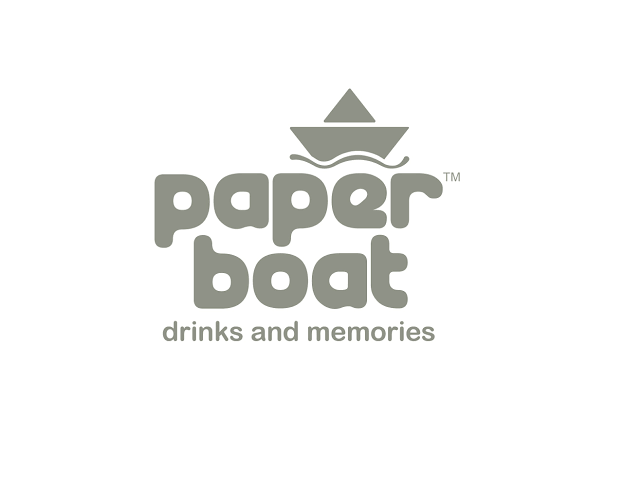 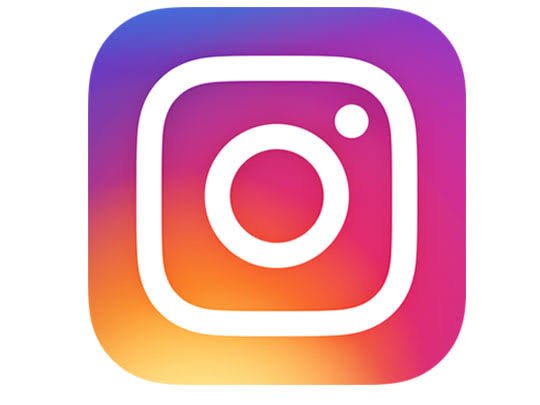 Mehul
This is a case study of how Instagram’s app features led it to extreme success.
Read More 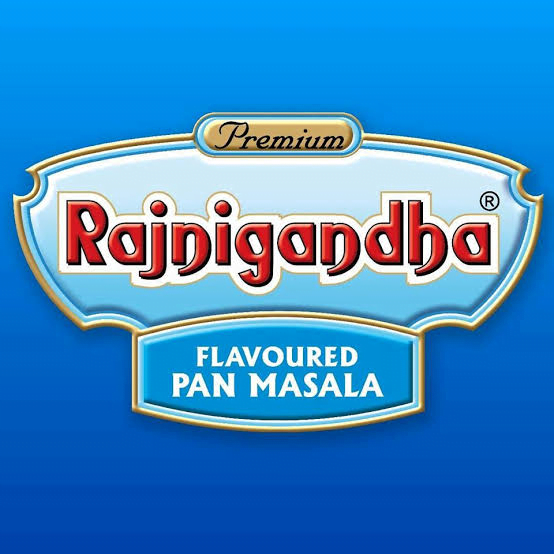 Mehul
This is an analysis of rajnigandha’s genius marketing campaigns.
Read More 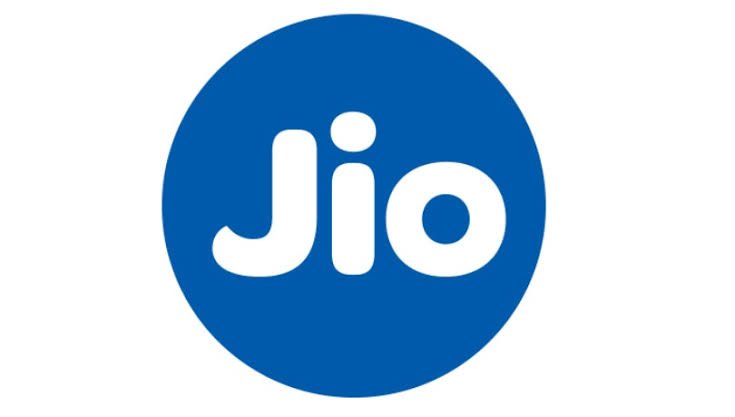 Reliance Jio – made in India

Bonus Story – never give up

Alibaba’s founder Jack Ma is one of the richest people in the world, with a net worth of over $61.7 billion (Forbes). But there was a time when he couldn’t even get a job at Kentucky Fried Chicken (KFC).

After college, Ma applied for 30 jobs in his home city of Hangzhou, China. He was rejected by everyone.

The same thing happened when he tried to be a cop. This time four of the five applicants were hired, all except Ma.

Another time Ma lost out on a job to his own blood. “My cousin and I waited for two hours [in a] long queue to be the waiter for the four-star hotel in my city, on a very hot day. My cousin’s score was much lower than mine, [but] he was accepted and I was rejected!”

Ma was even turned down by Harvard 10 times. Although he can joke about all these rejections now, the continued rejections were painful. But they prepared him for his entrepreneurial future.

“If you can not get used to failure — just like a boxer — if you can’t get used to [being] hit, how can you win?” – Jack ma. The fortitude came in handy when he founded the Chinese e-commerce site Alibaba in 1999. In the beginning, Ma heard “no” a lot. In the year 2001, he went to raise some $5 million from venture capitalists in the USA and got rejected. Despite the setback, he didn’t stop. Perhaps those VCs regret their decisions today as the company has a market cap of about $700 billion now. When it went public in 2014, it was the largest initial public offering ever. And, Ma is now the richest man in China.

Jack Ma’s never-give-up attitude is proof that no matter how hard the circumstances are if you just hang in there, you will succeed.

You have reached the end of this page.

If you have read everything written above including all the case studies, you must be a big fan. If so, don’t forget to subscribe to my OnlyFans! Just kidding!

If you are just scrolling here for fun, I would suggest you read some case studies or I will find you and I will kill you! Again, Just kidding!

Reach out to me@