HTC phones back in the days were a masterpiece.

They had everything: the look, the feel, and the performance. HTC understood design and attention to detail. They were built on the old-school traditional Apple methodology but in the Android world and were better than the iPhones in almost every aspect.

HTC was a more influential player in the smartphone market than you might think, they made the first-ever android phone, they also designed Google’s Nexus devices and at the end of 2010, HTC was the leading smartphone vendor in the United States ahead of companies like Apple and Samsung.

But, in 2014, it trailed Apple, Samsung, and LG with around a 6 percent market share in the U.S. In 2017, HTC captured 2.3 percent of smartphone subscribers and now its smartphone segment has vanished completely and it has started making VR headsets.

So, How did a company at the top of its game go from riches to rags? How did one of the leading smartphone manufacturers in the world go from top to rock bottom?

HTC was a smartphone company that focused on the wrong thing: ‘making great products for consumers‘. When it should have focused on ‘marketing its products as great’. <– Read it again.

It was often said that once you try HTC products, you’ll love them but the problem was that HTC products though being one of the best in the industry started losing traction because HTC was naive enough to ‘not buy’ reviews and media.

HTC didn’t indulge in flashy advertisements or paid reviews to get the word out unlike its competitors and thus became a victim of a loudmouth industry.

Though its products were better than its competitors, its failure in keeping its top position proves to us that organic marketing is dead in this era.

HTC’s motto – quietly brilliant was true and reflective of the brand but the part quietly played a major role in its demise.

HTC’s case shows us how manipulative companies have now become. How marketing departments can fool you into believing that their product is great when in reality it’s not.

It’s a shame that one of the best minds of our generation are busy figuring out how to make people click on ads. It truly is.

We have to understand that marketing is not an important problem to solve. The more we try to focus on problems that are not important for mankind, the more will we dig a hole so deep for ourselves that getting out of it will become impossible.

Think about it this way- Who does the marketing? Us. Who do we market to? Us. This is a trap and we would not be able to escape it. 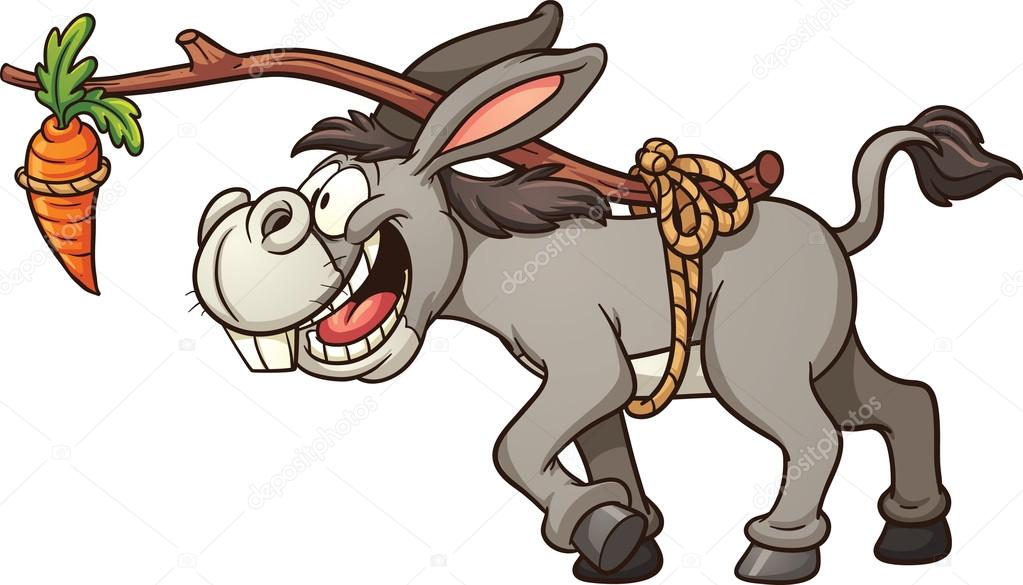 But, the problem is that the saturation of online media with products and services has left us with no choice. Marketing has become a necessary evil (Paid marketing).

If you do it, you’re not necessarily doing the right thing but if you don’t do it then what are you doing?

Marketing and design have become such an integral part of our culture.

We are figuring out ways to manipulate ourselves.

Think about it again.

But who cares about what truly matters? If your product doesn’t sell, your company doesn’t survive.

Thanks for reading this article. Have a good day!

If you like this article, show us some love in the comments section!

You can read more case studies like this here!